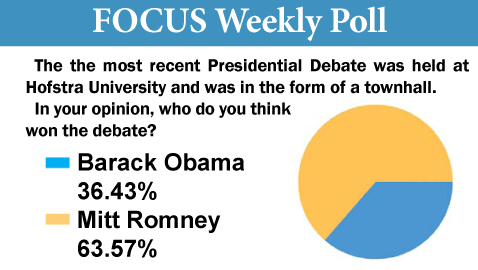 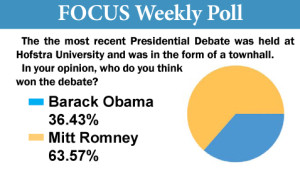 View the complete results of the survey here.