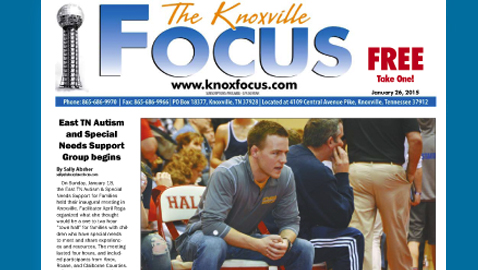 Cate, now the wrestling coach at Seymour High School, brought his Eagles to the Halls Invitational. The tournament not only provided Cate, a 2004 Halls High graduate, a chance to return to North Knox County. It was also a chance for Seymour to face some top-notch competition.

“It always feels like home,” said Cate, who is in his sixth season as Seymour’s head coach. “This is the toughest Halls Invitational and it’s a good challenge.

Sayne, Humphrey and Vandergriff (who remains a key figure at the Halls Invitational] have a passion for wrestling and they passed their love of the sport to Cate when he was in high school.

“In high school, I fell in love with the sport,” Cate said. “Then I went on and wrestled at Carson-Newman. I wrestled there and I was a math major and I got my education credential.”

Cate, who teaches Algebra II and Pre-Calculus at Seymour High, has taken the Eagles to new heights.

“It’s going pretty good right now,” he said. “We’re not as good as Halls but we have a real good junior class.”

Cate’s passion for wrestling stems from the fact that the sport is an individual one with a team concept.

“In wrestling, you’re out there one-on-one and if you mess up, you can’t blame a teammate,” he said. “You’re going to get in shape and there is no bench. Everybody participates.

“I’ve had football players come out and they don’t make it. It is the toughest high school sport.”

“I’ve gone to Coach V for advice,” Cate said. “Shannon was my assistant coach at Halls and I still use the things that they both taught me.”

Cate and his wife Jessica have found a home at Seymour and South Knox County.

“I’ve been truly blessed,” he said. “I’m active in my church at Valley Grove Baptist and I use wrestling as a mission field.”

Away from the mats, Cate and his wife are avid University of Tennessee football fans and they enjoy camping.