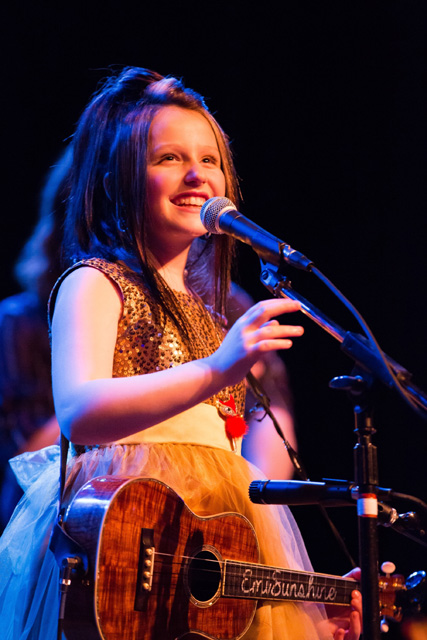 As temperatures rise and thoughts turn toward iced tea and other cool summer activities, there’s something hot that you won’t want to miss.

The 2016 Hot Summer Nights Concert Series is coming Thursdays in August – plus the first Thursday of September – at 7 p.m., at the Blount County Public Library.

This 15th season of concerts will be inside the library, in air conditioning, and are sponsored by the Blount County Friends of the Library.

Performers this year include the following:

August 11,  “Wendel Werner & Alan Eleazer.”  These long-time East Tennessee friends and professionals will perform a concert of sacred and secular jazz along with spiritual songs.

August 18,  “Spencer’s Own.”  This Nashville all-vocal band of 5 brothers, performing a family harmony of country with the edginess of rock and popular music, are currently rising stars on the national stage.

Open to the public, these programs will be hosted by the Blount County Public Library, located at 508 N. Cusick Street, Maryville, where services are an example of your tax dollars at work for you.

For further information about library programs or services, call the library at 982-0981 or visit the Web site at www.blountlibrary.org . To sign up to receive a monthly calendar by email, go to the library’s Home Page and type your email address in the box at the top right that says “Email for library news.”