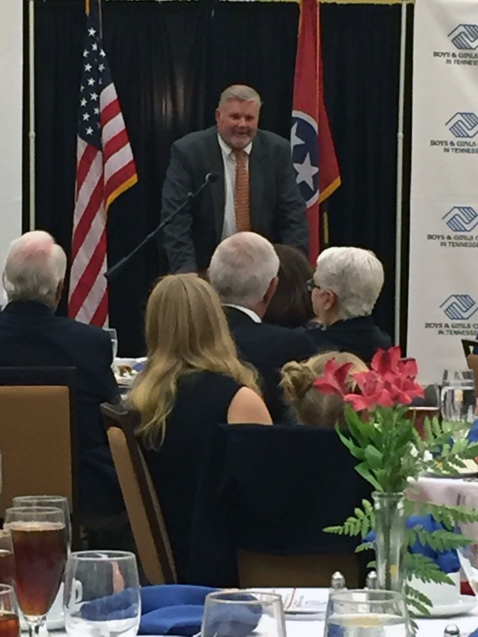 Judge Irwin and his father founded the Irwin Food City Bass Tournament in 1987, and for the last 18 years Food City has been its largest sponsor. Over the course of 28 years the tournament has raised over a million dollars for Boys & Girls Clubs.

“The honorees this year are great examples of engaged, compassionate and hardworking people that not only care about the youth of their community, but do things to make a difference for kids,” said Chet Nichols, Director of Organizational Development for Boys & Girls Clubs of America. “Due to their efforts, many great futures will start in Tennessee.”

The Tennessee Area Council is made up of over 90 Club sites from across the state serving approximately 40,000 children each year. The Tennessee Boys & Girls Clubs Hall of Fame honors those rare individuals whose high achievements have made a mark in the state of Tennessee.