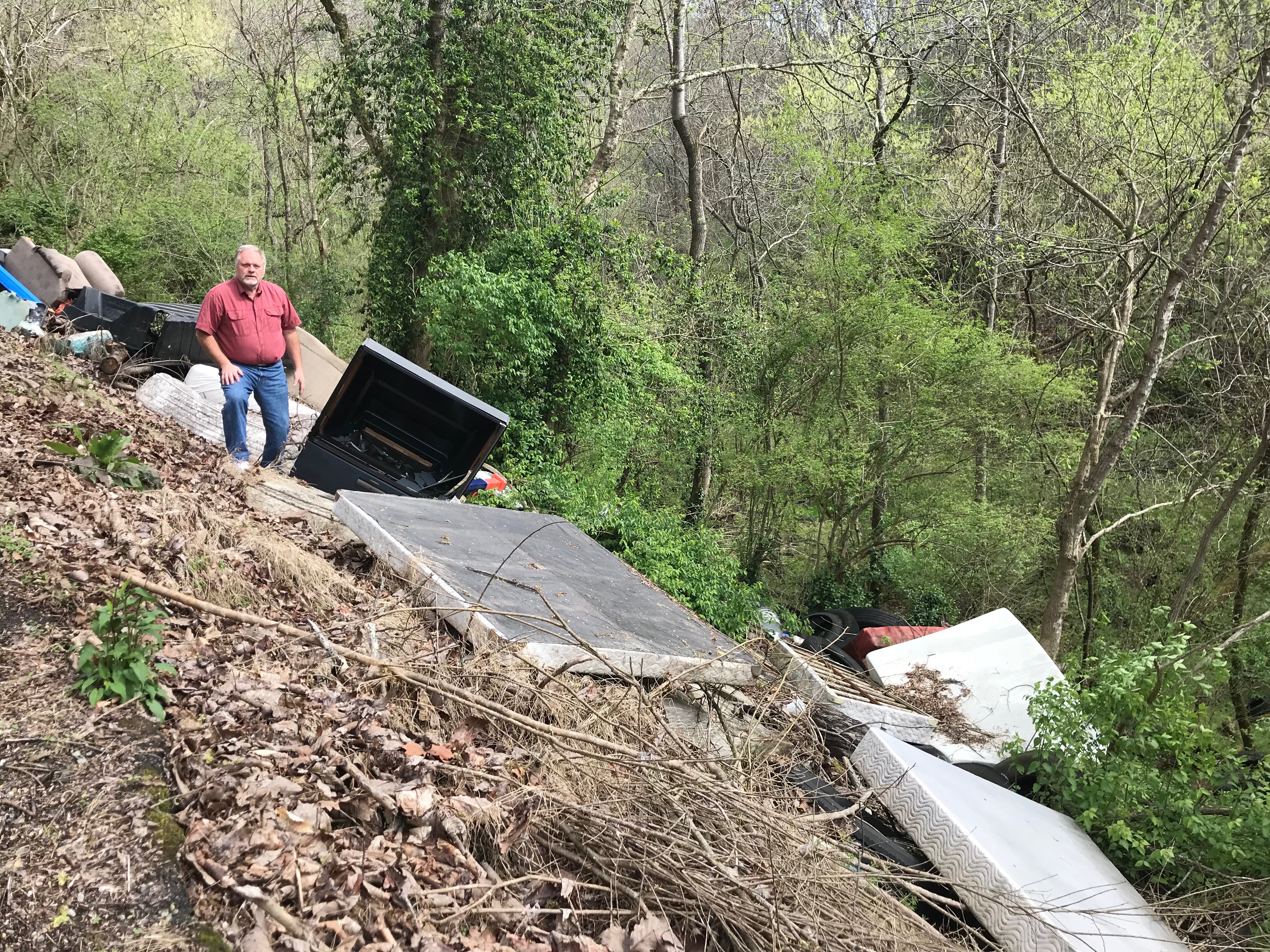 It isn’t often that a road closure gets much attention at the Knox County Commission but Monday’s work session has a one-line item that may see some discussion.

“Consideration of the closure of a portion of Twin Creek Road between Martin Mill Pike and Governor John Sevier Highway” goes to its second and final reading tonight. Although the agenda item is offered by the Engineering and Public Works Division, the effort is being spearheaded by Commissioner Carson Dailey, who represents that portion of South Knox County.

Dailey, who was described as a “Bulldog” by his predecessor and endorser Mike Brown, has been just that during his first term on the commission. Dailey has spoken up on various issues and asked some very important questions.

The continual problem along Twin Creek Road is another of Dailey’s projects.

Part of Twin Creek Road runs from between Martin Mill and Gov. John Sevier Highway and is often used as a shortcut by local residents to get back and forth. Unfortunately that part of the narrow road has become, over the years, a too-popular dumping site for trash. Just over the steep embankment people have dumped everything from old televisions to hundreds of used tires.

Trees and brush have grown up through the trash and despite the nearby location of a county convenience station the illegal dump there continues to grow.

The commission will probably vote to close that part of Twin Creeks but there is some opposition from local residents. Some church members at Harris Chapel Baptist Church fear that closing the road between their house of worship and the dump site might draw unwelcome off-hour visitors to their church grounds. Residents are also concerned about the closure of the road meaning a long drive around the shortcut.

Last week Dailey led several county officials and citizens to the dump site. Cleaning it up could take thousands of dollars and would involve heavy equipment to do so. Whether the road would reopen if the trash dump is cleared isn’t known yet.

Also on the work session agenda is funding a five-year lease of office space for the Election Commission at 1645 Downtown West Blvd, Unit 40. Election Director Cliff Rogers has said that the county has been using a space in that shopping center free-of-charge for several years but is being forced to move. He’s asking for $5,000 per month to lease a larger office there to use for future voting and as a meeting and storage facility. The request was deferred from March.

Commissioner Charles Busler is asking for two discussions: one regarding the Internal School Funds Audit and the other to talk about the Litigation Tax and how it is being used for courthouse security.

Public Works is asking the commission to approve $198,850 for sidewalk installation at Powell Elementary School in a contract with Southern Constructors, Inc. and $21,800 for design services for the new entrance to IC King Park along Maryville Pike in a contract with Cannon and Cannon, Inc.