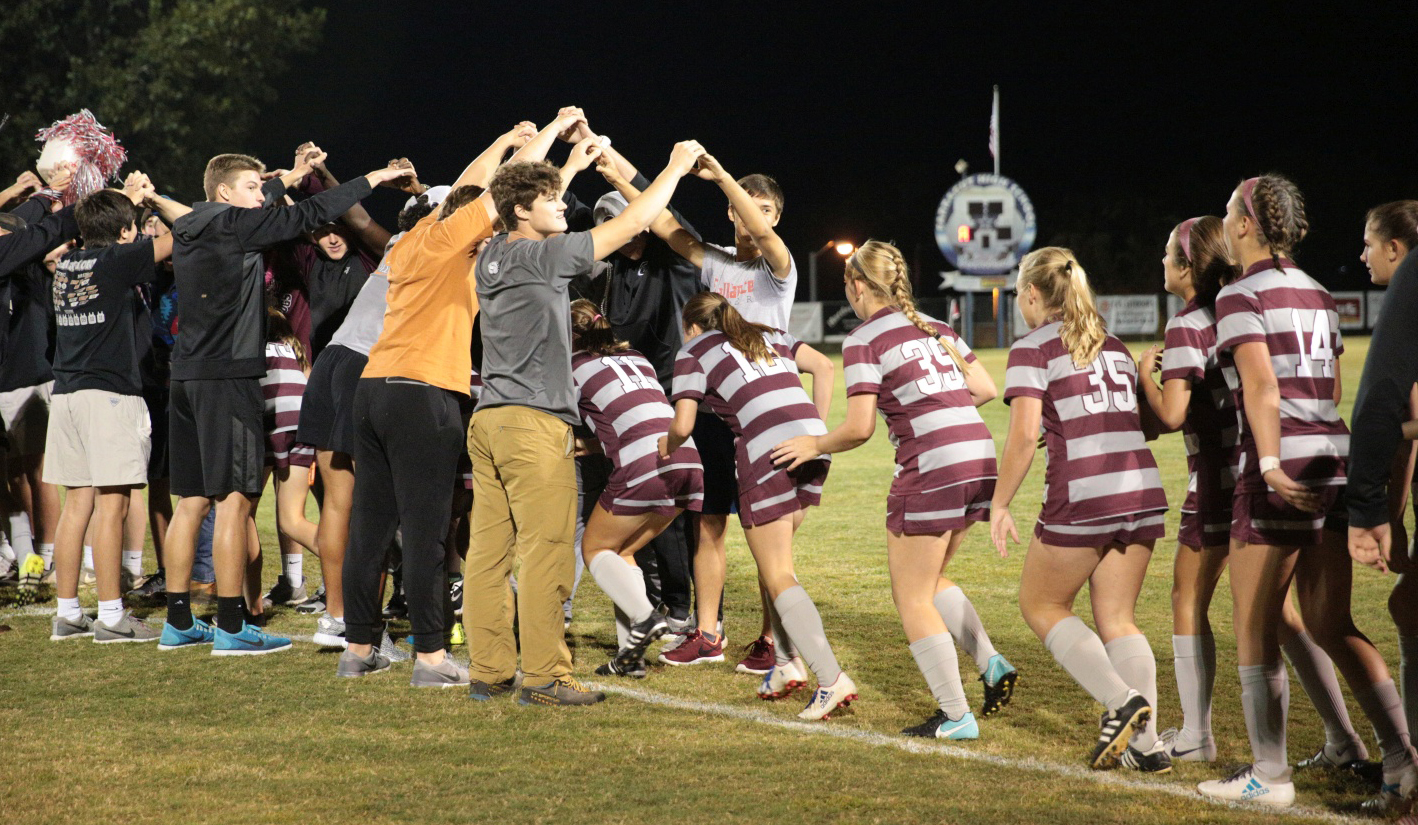 Both Seymour and Bearden were eliminated in the state quarterfinals on Wednesday.

Eight shots by the Lady Eagles were on frame. Seymour got a first-half goal from Abbie Biddle, a junior who had a hat trick in the recent State Sectional match against Central. The Lady Eagles nabbed a 3-2 victory against the Lady Bobcats in Fountain City. Biddle tallied in the 38th minute to help Seymour pull to within 3-1.

Sydney Wolfenbarger scored Seymour’s other marker on a penalty kick in the 57th minute.

The Lady Bruins scored the lone goal of the match when Emma Rutherford tallied in the first half Brentwood had nine shots, with three landing on target.

Senior Abby Mink started in goal for the Lady Bulldogs (15-7-2) and made one save. Junior Maggie Jones played the second half and made a pair of stops.

Bearden, the District 2-AAA and Region 1-AAA Champion, had just one shot in the match and but it did not find the frame.

The Lady Bulldogs advanced to Murfreesboro with a 2-o win over Kingston Pike rival Farragut on Saturday, Oct. 21.

Abby Brewer and Emily Carlevato had goals in the Section 1-AAA match against the Lady Admirals.