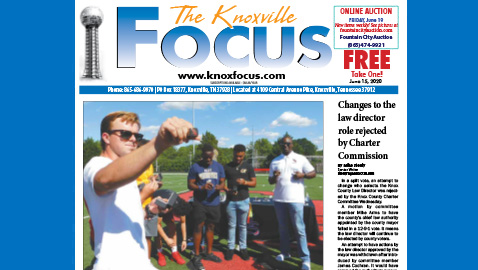 The 2019 Central High School football team got its Class 5A State Championship rings Thursday at Dan Y. Boring Stadium. The rings were the jewels that culminated a second consecutive championship.

The ceremony, which was conducted with social distancing protocols in place, was expected.

But the surprise guest who presented the players, coaches and support staff with their rings wasn’t expected.

Rosser came down from Massachusetts for one last hurrah with the 2019 ‘Cats. Rosser, who guided Central to a pair of consecutive state titles in 2018 and 2019, left earlier this year because his wife got a new job.

“People asked if I was going to be here and I told (athletic director) J.D. (Lambert) to tell everybody ‘no’ because I wanted this to be a surprise,” Rosser said.

But anyone who knows Rosser knows that he wouldn’t have missed this ceremony for anything.

He wanted to be there for his players, especially his seniors one last time.

He presented the seniors with their rings and a video of the 2019 season. He also addressed them one final time.

“You guys are leaving here as the winningest senior class in Central Football history and you not only do you have the first state championship in school history. Now, you have a second one,” Rosser said. “You’re getting a ring and a (highlight) video of last season.

“So go and enjoy all the hard work that you’ve done.”

CHS quarterback Dakota Fawver, who recently completed his senior year and played on both state championship teams, said that he’ll always remember the players on those two teams.

“This is a special group,” said Fawver, who will play college football at Carson-Newman University in nearby Jefferson City this fall. “This is great because we’ve been through a lot together.

“These are great guys and we’ve battled a lot of adversity.”

Due to social distancing regulations, the ceremony was conducted in five segments and each ring recipient was permitted to have three guests.

Ring recipients and their guests checked in at the front gate of the stadium and had their respective temperatures checked before entry.

The coaches and support staff received their rings first. The seniors were next, followed by the juniors, the sophomores and then the freshmen. The ceremony began in the late afternoon and concluded early in the evening.