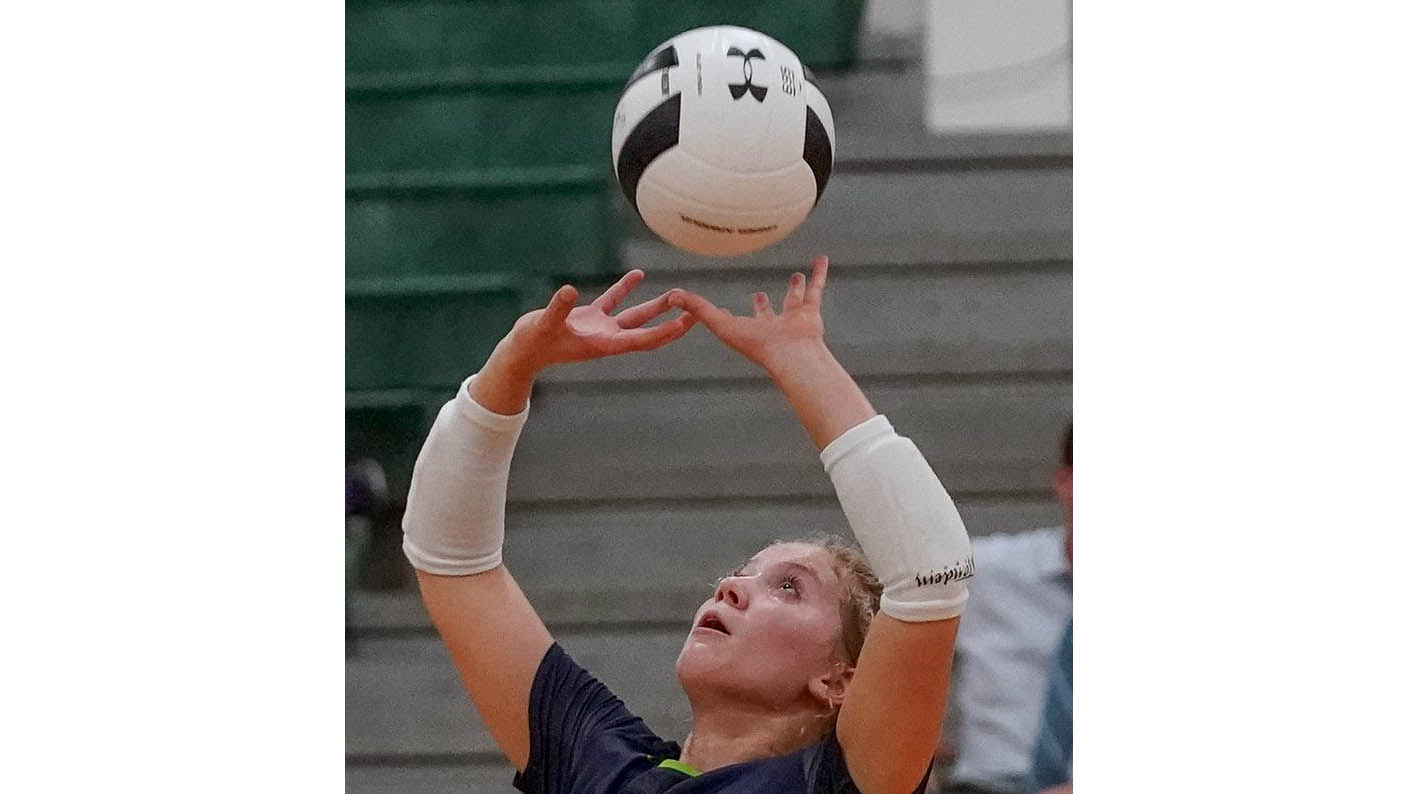 The 2019 volleyball season was full of excitement as three area teams ended their respective seasons in Murfreesboro at the state championships.

Concord Christian and Catholic each made it to the title matches. The Lady Lions (Division II-A) and the Lady Irish both came home with runner-up trophies while TKA made it to the state quarterfinals for the second time in school history.

The season was packed with stellar performances and these players and coaches made the inaugural Knoxville Focus All-Area Volleyball Team.

Carter and Hochevar each guided their teams to state title matches.

The Lady Irish have made five consecutive appearances to the state finals. They moved to Division II and didn’t miss a beat. Catholic went 27-8 in 2019.

Hochevar and the Lady Lions went 30-10 in 2019 and won the district title. They also finished second in the region. Concord reached the Division II-A State Championship match for the second consecutive season.

Player of the Year:

A junior and University of Tennessee commitment led Catholic to a 27-8 record and a state tournament appearance. She was a team leader for the Lady Irish and an All-Division II-AA All-East/Middle Regional standout.  She finished the season with 516 digs, 103 assists and 76 aces.

Her selection as Player of the Year also lands her a first team spot.

Maya Alves (Catholic) The senior has committed to play beach volleyball at Morehead State. Like Kuerschen, Alves was an all-region player for the Lady Irish. She played on four state tournament teams at Catholic and helped the Lady Irish win a Division I Class AA State championship as a freshman.

Lauren Loveday (Farragut) A senior for the Lady Admirals last season, Loveday (an outside hitter), was the team’s Most Valuable Player. She helped Farragut make it to the state sectionals. She was a member of both the All-District 3-AAA regular season and tournament teams. She was also selected to the Region 2-AAA all-tournament team.

Sophie Cain (West) Cain a senior and Appalachian State commitment overcame an injury to be named District 4-AAA Tournament MVP as she led the Lady Rebels to a runner-up finish in both the district and regional postseason tournaments. The Lady Rebels had their best season in recent memory as they qualified for the state sectionals.

Megan Turner (Gibbs) A libero for the Lady Eagles, Turner has committed to East Tennessee State. She was the District 4-AA Defensive Player of the Year. Gibbs was the district and region tournament runner-up and reached the state sectional.

Kolbie Green (The King’s Academy) A setter for the Lady Lions, Green was an all-district selection. She had 763 digs last season and was the Most Valuable Player of the Division II-A East Region Tournament. The Lady Lions finished 22-11 and qualified for the state tournament for the second time in the program’s history.

Alexa Austin (The King’s Academy) A junior middle blocker for TKA, Austin finished the season with 319 kills, 53 blocks and 49 aces. She helped the Lady Lions go 22-11 and make it to the Division II-A State Tournament.

Annabelle Sulish (Concord Christian) A sophomore for the Lady Lions, Sulish helped her team reach the Division II-A State Championship match for the second consecutive season. She was a force at the net as she had nearly 600 kills for the Lady Lions, who went 30-10 in 2019.

Mikayla Profeta (Concord Christian) A junior, Profeta had 136 kills, 44 blocks and 30 aces for the Lady Lions in 2019. She helped the Lady Lions reach the Division II-A State Tournament, where they finished second.

Lauren Patterson (Seymour) Patterson, a junior for the Lady Eagles, is a six-rotation player. She was the District 2-AA MVP and claimed the same honor in the district tournament.

Leoni Kuntz (Webb School of Knoxville) Kuntz had an early-season injury but helped the Lady Spartans when she returned. Webb was rebuilding in 2019 after winning multiple consecutive state championships. Kuntz will play at Stony Brook in 2020.

Carlee Hart (Catholic) A senior outside hitter and right side player played on four consecutive state tournament teams. She was an all-region standout for the Lady Irish, who lost the state championship match, going 27-8 in 2019.

Olivia Snyder (Hardin Valley Academy) Snyder was the Co-Hitter of the Year in District 3-AAA and helped the Lady Hawks to a second-place finish in the district’s regular-season standings under first-year head coach Joy Waller.

Kallie Powell (Carter) Powell was the Server of the Year in District 3-AA.

Cameron Flatford (Central) Flatford was the District 3-AA Offensive Player of the Year and led the Lady Bobcats to a berth in the Region 2-AA Tournament.

Kaylie Hallcox (Seymour) Hallcox was the District 2-AA Server of the Year and helped the Lady Eagles win a district title.

Macey Hughes (Gibbs) Hughes was the District 4-AA Offensive Player of the Year and helped her team qualify for the Region 2-AA Tournament.

Allie Tucker (Concord Christian) The senior was an all-district standout for the Lady Lions, who reached the Division II-A State Championship Match.

Emma Meyer (Concord Christian) Meyer was an all-district and all-region performer for Concord, which ended its season in Murfreesboro in the state championship match.