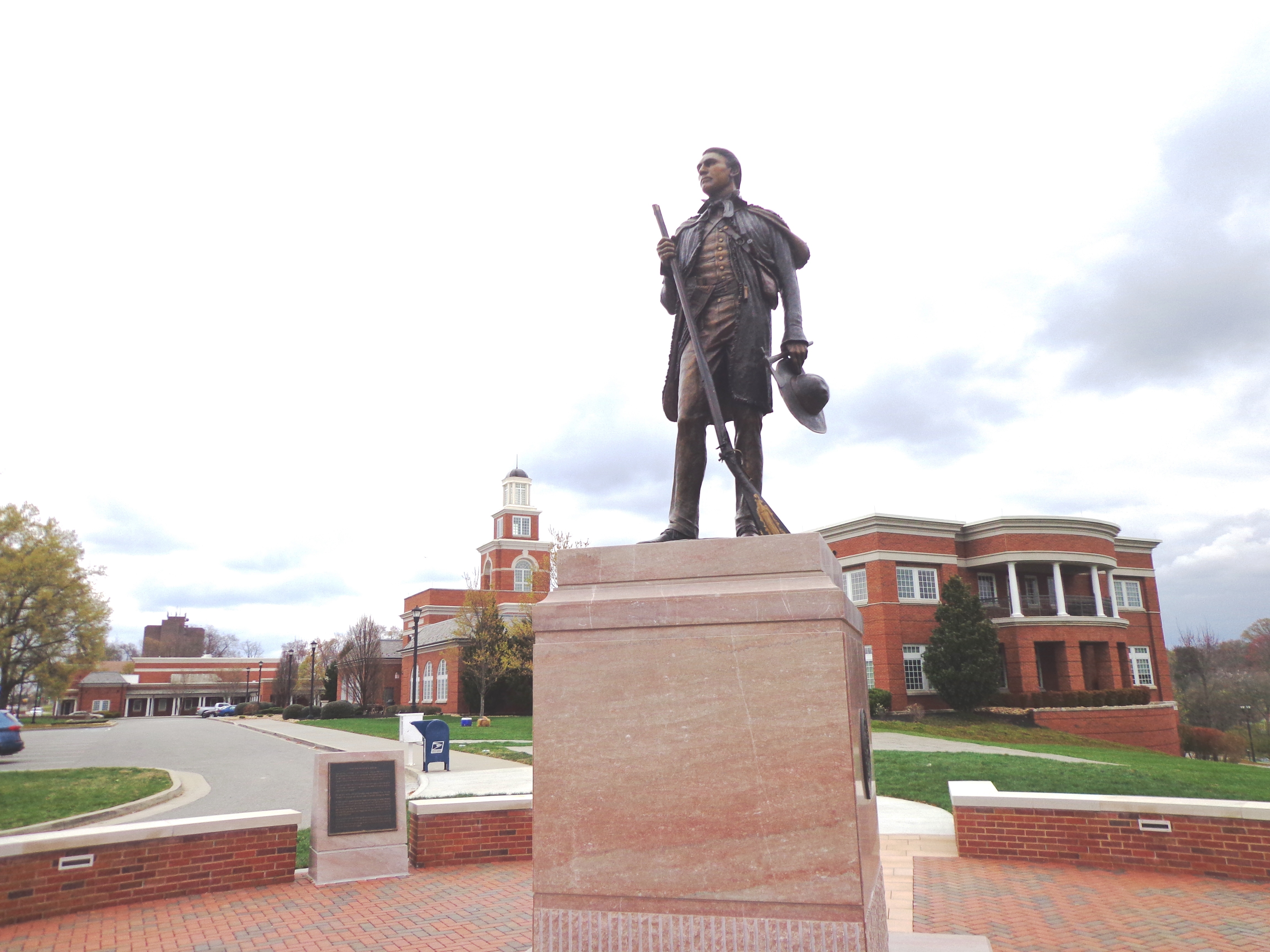 It has been said that if it wasn’t for Tennessee there would be no Texas. That saying refers to  the influx of people from our state to what was then the northern territory of Mexico and the number of those people who promoted and fought the Texas Revolution.

East Texas even today has many descendants of Tennesseans.

Notable people among the immigrants back then included Jim Bowie and Davy Crockett. Maybe the most noted individual, a man from Blount County, was the former Tennessee Governor Sam Houston.

Recently Houston returned to our area, in a manner of speaking, when a statue was dedicated on the grounds of the Maryville Municipal Building. Pomp and circumstance surrounded the event with descendants of Houston, members of the Cherokee Nation, local officials and United States Senator Lamar Alexander present.

Senator Alexander referred to Houston as “my hero” during the event.

Sam Houston had a long and very public career, serving not only as President of the Independent Republic of Texas but as governor of both Tennessee and Texas.

Born in Rockbridge County, Virginia, Sam Houston moved with his widowed mother and eight siblings to rural Blount County when he was 14 years old. Tired of working in his older brother’s store Sam left home and joined the Cherokee tribe on Hiwassee Island. He had a long association with the Native Americans, taking a bride there and was supportive of them all his life.

Returning to Blount County Houston became a school teacher for a couple of years and obviously enjoyed the experience. “When a young man in Tennessee I kept a country school, being 18 years of age and a tall strapping fellow,” Houston said years later. He said of the experience: “I experienced a higher feeling of dignity and self-satisfaction than from any office or honor which I have since held.”

Not unlike many men of his generation Sam Houston was full of wanderlust and moved further west. Later in his life he returned twice to visit his mother and the family in their home near Maryville.

Houston joined the army as a young man and his mother gave him a rifle that had belonged to his father. Houston passed the Tennessee bar and practiced law in Lebanon, Tennessee. He entered politics as a supporter of his former commander and friend Andrew Jackson.

The two men fell out over bad treatment of the Cherokee and Houston’s opposition to efforts to force the Cherokee nation west.

Houston was elected to congress and served as Tennessee Governor. Rumors of alcoholism and infidelity circulated and a failed marriage prompted him to resign and move to Kansas where he married Tiana Rogers, a Cherokee, and then to Texas.

There, after the death of his second wife, he married again. Houston joined the rebellion of white settlers and local Mexicans against the Mexican government and was selected Commander of the Military.

Following the victory for independence he was twice elected President of the Republic of Texas and then governor when Texas became a state. As senator and then as governor he sided with the Union and refused to sign an allegiance with the Confederate States, although he was a slaveholder.

During his third marriage he and his wife had eight children. Houston died at the Steamboat House in Huntsville, Texas in 1863.