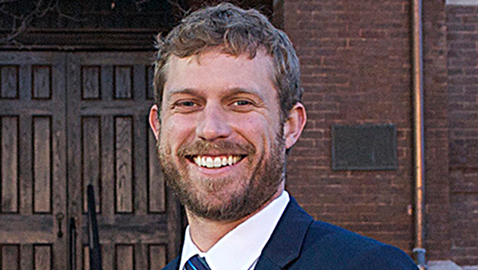 From time to time I will be reviewing a document with a client and they will stop me and say something like, “Whoa, whoa, whoa, what is this part called prayers? What is that about?”

For example, a document may read, “The Plaintiff prays: that there be a jury trial, that they be awarded $50,000.00, and that the court award them any other relief to which the court deems them entitled (this last term is a catch all request of sorts).” So the Plaintiff is praying (or requesting) for certain types of relief from the court. The prayer may be a prayer that a divorce be granted, it may be for money, it may be that someone’s bond be revoked and they be sent to jail.

How did the term that we use in the legal profession become a, “prayer,” when that term is usually associated with religion? I do not know the answer, but for years and years that is the terminology the court system has used to reflect the portion of the legal document where someone is stating what they want the court to do for them.

So while the term, “prayer,” may be a little unnerving for the non-religious to find in their legal document, do not worry, in this instance it is a purely legal term that is used to reflect what a person is seeking for the court to do in their case.

Jedidiah McKeehan is an attorney practicing in Knox County and surrounding counties.  He works in many areas, including divorce, custody, criminal, and personal injury. Visit attorney-knoxville.com for more information about this legal issue and other legal issues.