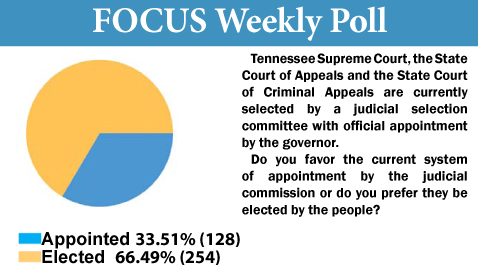 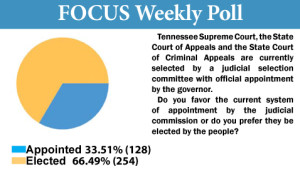 A little over two-thirds of voters opposed the notion of using county funds to complete a survey of teachers.  The most opposition for the idea came from the Ninth District, with over 87% of likely voters who think it is inappropriate to use county money to survey teachers.  The most support for the idea came from the Second District, which is South Knoxville, with about 45% of voters thinking it is appropriate to use county money to survey teachers.  Only about 13% of voters in South Knoxville approved of the idea of using county tax dollars to survey teachers, with a whopping 87% opposing it. The First District, which is entirely inside the City of Knoxville and comprised largely of Knoxville’s African-American community, was ten points behind South Knoxville in opposition to utilizing tax dollars for a teacher survey, as more than 76% of respondents were opposed.

The districts most friendly to the idea were the Second, Third, Fourth and Fifth Districts, although a solid majority inside each district still opposed using tax dollars for a teacher survey.