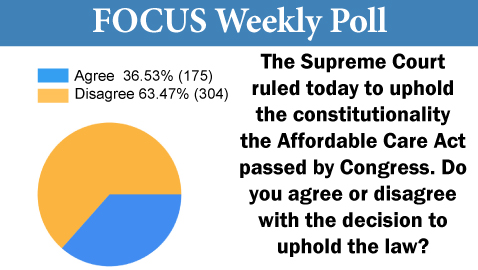 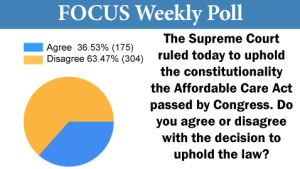 For this week’s Focus poll, voters were asked the question, “In your opinion, should a person be required to be a US citizen in order to obtain a business license to legally operate a business in Knox County?”

Overall, just over 80% of Knox County voters said they do believe one should be a citizen before acquiring a business license to operate a business in our community.

The district least supportive of the question was the Fourth District, which is Sequoyah Hills and West Knoxville; still, more than 68% of voters believe it should be a requirement for an individual to hold U.S. citizenship before getting a license to operate a business.

Click here to view the poll’s breakdown by percentage.