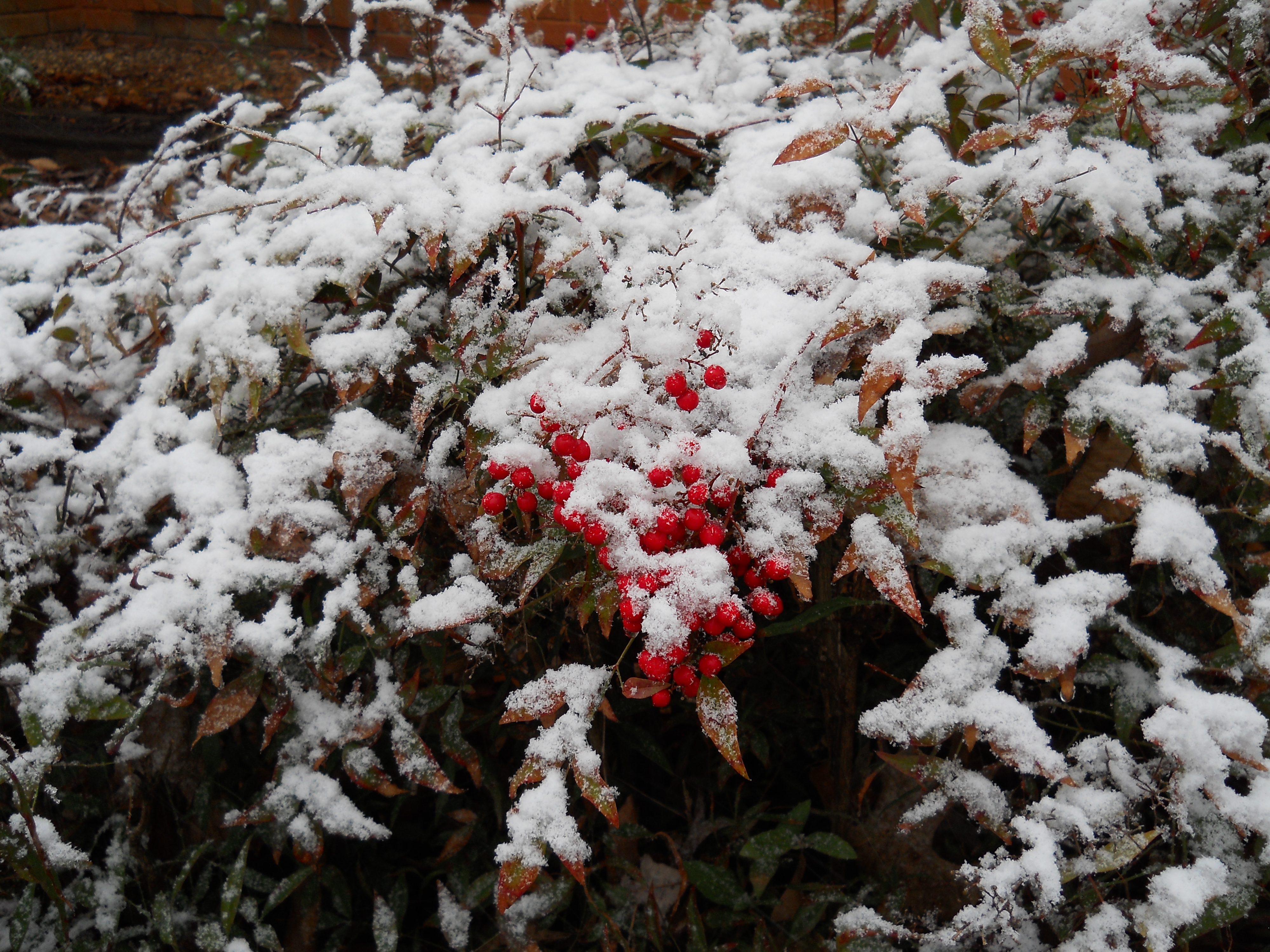 Do not be deceived!  While temperatures climb into the 70s, we are still in the middle of February.  The shortest month is often referred to as the third month of the winter season.  Last week’s snow was somewhat of a tease.  Though it was slick and messy, the white stuff vanished by day’s end.  It was a reminder of another February snow.

East Tennesseans living in this region may recall the winter of 1986.  It was on a Friday, the 14th of February.  Meteorologists were predicting snow, but not a snowflake was in sight.  At work, co-workers and I were wondering aloud if it would snow or not.  It would!

Around lunch time, we started seeing a few snowflakes.  Then, lots of snowflakes started falling—and fast!  Some schools dismissed early, but not early enough.  Many students had to spend the night in school gyms and go home the next day.  Interstates and major highways quickly became congested.

We traveled home by way of the back roads.  As I recall, that February snowfall was the biggest snow of the season!

Hopefully, the worst of this season’s weather is behind us.

Enjoy the warmth of winter while it is here!